Rajasthan is located in the north-western part of the country with Pakistan serving as the west and northwest boundary, Uttar Pradesh and Madhya Pradesh to the east and south-east  respectively. Gujarat is also close to the southeast border of Rajasthan. The total area of state is 132,140 square miles (342,239 square kilometers). 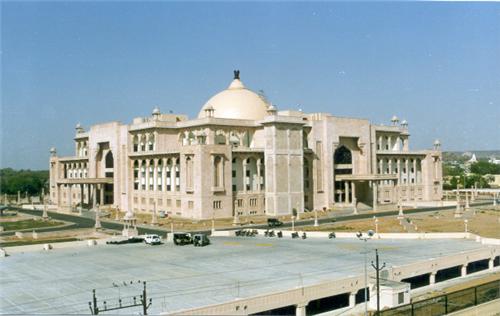 (Source: rajassembly.nic.in)
Rajasthan is a diverse state with an eclectic mix of people of varied customs, culture, cuisines, and  costumes.  The state is blessed with enchanting forts and palaces, and havelis. It is the place where romance and bravery flow in conjunction.  The combing of erstwhile princely states of Rajputana, after Independence in 1947, took place in different stages. The first stage involved the merging of the princely states of Karauli Bhratpur, Dholpur, and Alwar forming the Matsya Union on March 17th, 1948. The second stage of union was completed on March 25th, 1948, with the merging of princely states of Banswara, Tonk, Dungarpur, Bundi, Jhalawar, Shahpura, Kishangarh, Pratapgarh, and Kota. With the merging of of Bikaner, Jaisalmer, Jaipur and Jodhpur the union of Rajasthan was finally completed and on March 30, 1949, the state of Rajasthan was formed as a separate state of Union of India.

The Government of Rajasthan which is the supreme governing authority of Rajasthan including  its 33 districts consists of an Executive, led by the Governor of Rajasthan, a Judiciary and a Legislative like all other states of India.

The Governor is appointed by the President of India on the advice of the Central government. The Chief Minister leads the legislature and houses the Vidhan Sabha (Legislative Assembly) and the Secretariat. The Rajasthan High Court is having its main seat and is situated in Jodhpur. It has a bench at Jaipur which looks after the jurisdiction of the  neighbouring districts of Rajasthan. The present Legislature of Rajasthan is unicameral which consists of 200 MLAs at present the term of which is 5 years, unless dissolved earlier. The main parties involved in the politics of Rajasthan are BJP and Indian National Congress.

Who’s Who in Rajasthan

Get the details of the Governor and cabinet ministers in the Rajasthan Government: 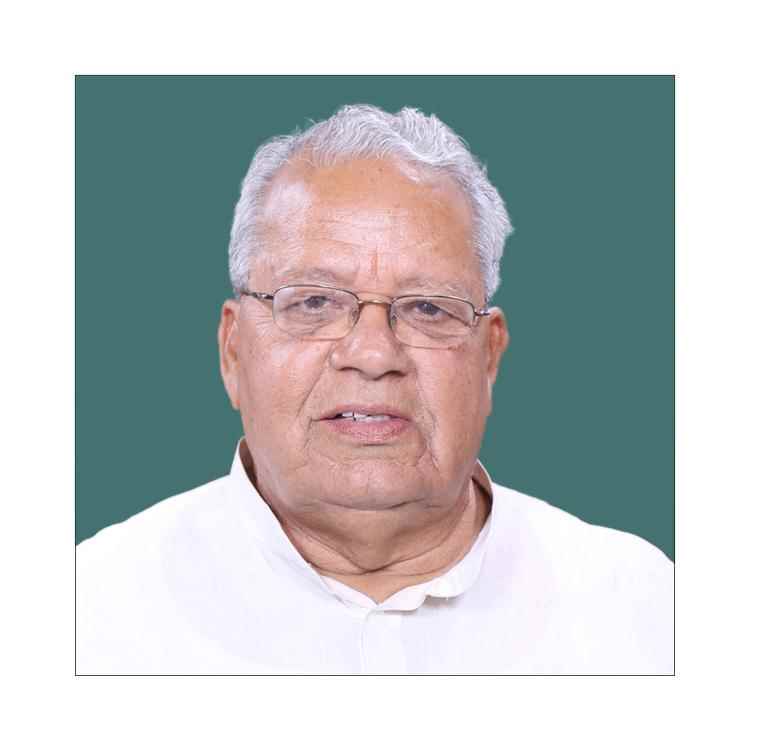 Born in 1941 in Ghazipur District of Uttar Pradesh, Kalraj Mishra is a veteran political leader from the state. Previously he has served as a Cabinet Minister in UP government holding the portfolios of Public Works, Medical Education, and Tourism. He has been an MLA for several terms and a member of the Rajya Sabha. He won the 2014 Lok Sabha elections from Deoria constituency.

He resigned from the Narendra Modi-led government as Minister for Micro, Small and Medium Enterprises in 2017. Then after he was sworn in as the Governor of Himachal Pradesh. At present, he is serving as governor of the Rajasthan. 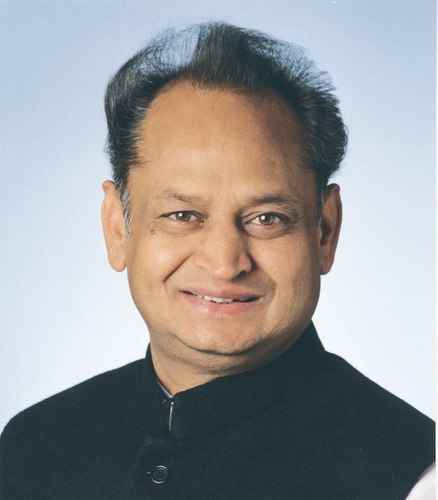 Visit for more information on Government offices in Jaipur.